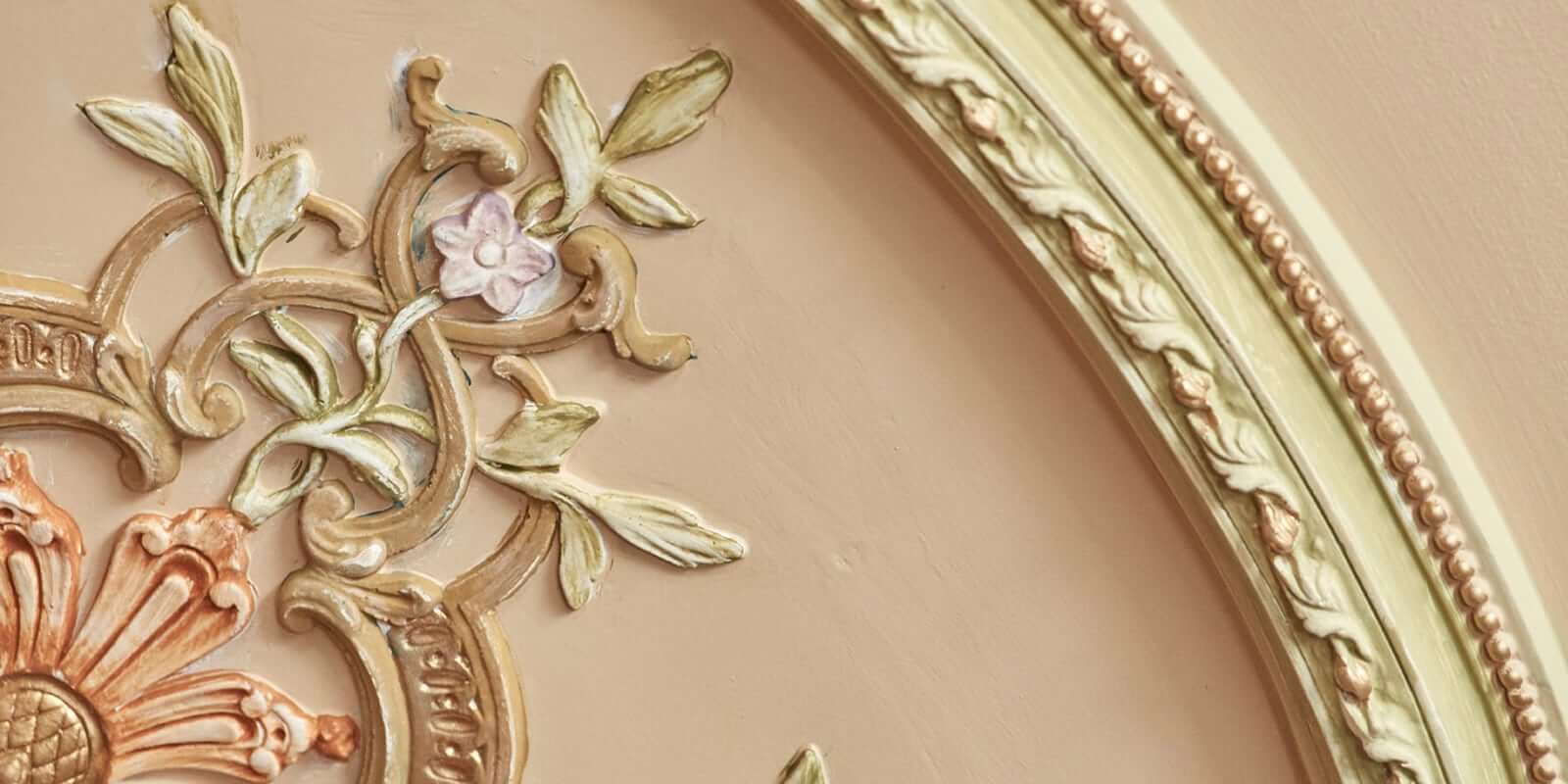 Crete boasts around 300 days of sun per year. In late October though temperatures drop to an average of 16°C, and swimming is not for the faint hearted. Yet with the hordes of tourists gone, the island and its inhabitants reclaim their traditions, everything grows more quiet, while the scenery remains spectacularly beautiful; plus there are other -equally enticing-things that you can do if you can’t lie on the beach.
Being in a kind of a reclusive mood, I decided to come to this great island, off season, to cheer myself up, and to discover -and savor-its great history, nature and culture.

While options are vast and varied in Crete, I opted to base myself at Chania; the island’s former capital, second largest and arguably most picturesque city. As I fancy myself a bit of an amateur historian, my choice was further influenced by the town’s proximity to many sites of immense archeological and religious importance.

My decision was proven right, as soon as I set foot at charming Chania. Overlooking the Cretan Sea and backed by the White Mountains, which are snow-capped during the winter, the old town owes much of its appearance to the centuries spent under Venetian and subsequently Ottoman rule. Enclosed within the remains of 16th-century defensive walls, it is a labyrinth of paved little streets lined up with colorful buildings, restaurants and shops. The old town’s once quiet fishing harbor is nowadays its focal point where the most majestic residences are to be found. Domus Renier, which I booked for my stay following my friend’s and the press’ recommendations, is one such prime example. Once the home of the Reniers, one of Venice’s leading noble families, following its recent artful refurbishment the historical townhouse has been transformed into a contemporary, stylish luxury hotel, harmoniously blending timeless period pieces and original architectural features with one off designer furniture and state of the art amenities.

Domus Renier, actually, turned out to be the perfect base for my exploits, for its remarkably beautiful environment was combined with expert hospitality and the kindest, warmest staff. So I took long walks getting acquainted with Chania’s distinctly romantic scenery, but I also ventured out of the town’s confines.

Northeast of Chania on the Akrotíri peninsula, I discovered Agías Triados monastery and was stunned by its ornate church exterior dating from the early 17th-century. I also had the opportunity to buy some exquisite wine and olive oil from the handful of remaining monks who produce them within the premises. 4 km away there was also Gouverneto or Lady of Angels: One of the oldest Cretan monasteries built in 1537 and a first rate sample of orthodoxe monasterial architecture. Its tiny museum showcases works of ecclesiastical art and other precious relics, which I deemed fascinating.

As I am very much interested in folk legends and traditions, I found Frangokastelo, in the Sfakia region, equally spellbinding. Quite haunting, it was once a castle built by the Venetians as a garrison, while it became a notorious battle site during the Greek War of Independence. Legend has it that on the battle’s anniversary every May, one may see the ghosts of the soldiers marching towards the fortress at dawn; Indeed I made a mental note to return at some point and watch those infamous Drossoulites, myself.

Continuing with my trip down to the depths of history, I also went in search of ancient Aptera, 15 km east of Chania. This antique town has been inhabited since the bronze age, and due to its strategic location above the largest natural harbour of the Mediterranean, it became one of Crete’s most important city- states in Minoan times.

The town reached its absolute peak in the 3rd and 4th century BC-in fact it boasted its very own coins-  but was destroyed by the Arabs in the 9th century. Nowadays it’s impressive fortifications, public baths, tombs and Roman reservoirs, stand as witnesses of its compelling past.

Crete’s countryside is in effect dotted with age old monuments and churches, which I spent most of my trip exploring. I also have some very fond memories from the quaint, little villages I encountered on my way -their amazing people and the food and drink at their tavernas, especially.

And after my tiring but very satisfying journeys, I returned to my haven of tranquility and calm at Domus Renier. Named after Dandolo Renier-head of the Venetian fleet who was was ordered to occupy the island in the early 13th century and was thus given the Duchy of Crete as a fief in 1207- my spacious and tastefully appointed suite, welcomed me every evening. In fact I savored loads of quality me-time tucked up in my Billiani leather armchair with “Freedom and Death”, Kazantaki’s masterpiece which I borrowed from Domus Reniers’s small but informed library, while enjoying the delectable little treats -a home cooked spoon sweet or a sumptuous traditional dessert- that Nectaria, the onsite cook, lovingly prepared for me everyday. This autumn holiday break at Chania and Domus Renier, was exactly what I needed -and it was an experience I vouched to repeat, and very soon at that!