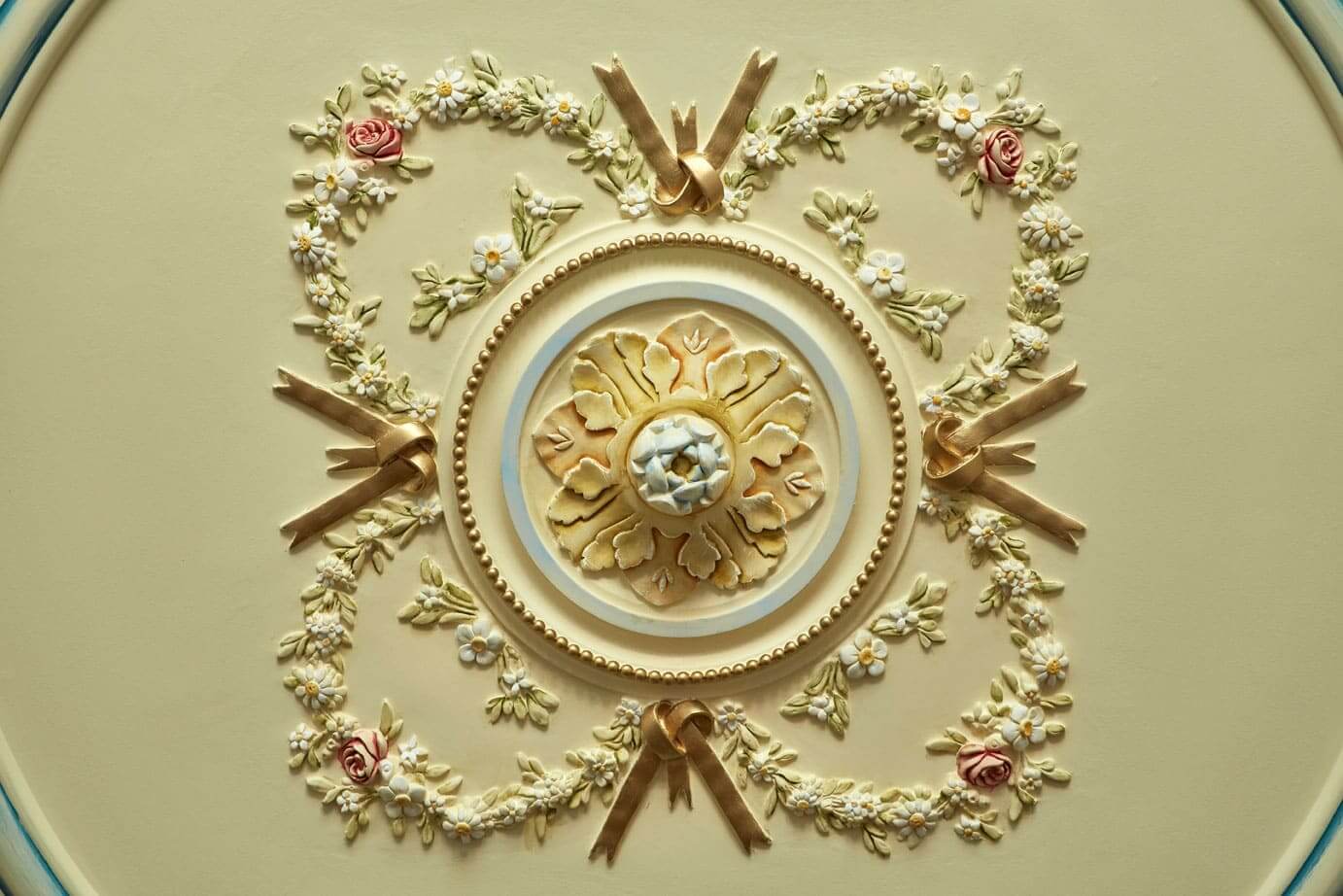 "This Venetian townhouse is situated in the most historic urban center of western Crete, the basin of the port of Chania. Components of several historical phases must be accredited for its transformation into a modern high standard accommodation.

The design of this special space intends to highlight important elements of different phases of the past but also to achieve its coupling with modern materials and construction techniques to create a single timeless architectural ensemble, which will ensure the stately presence of the building in the future." 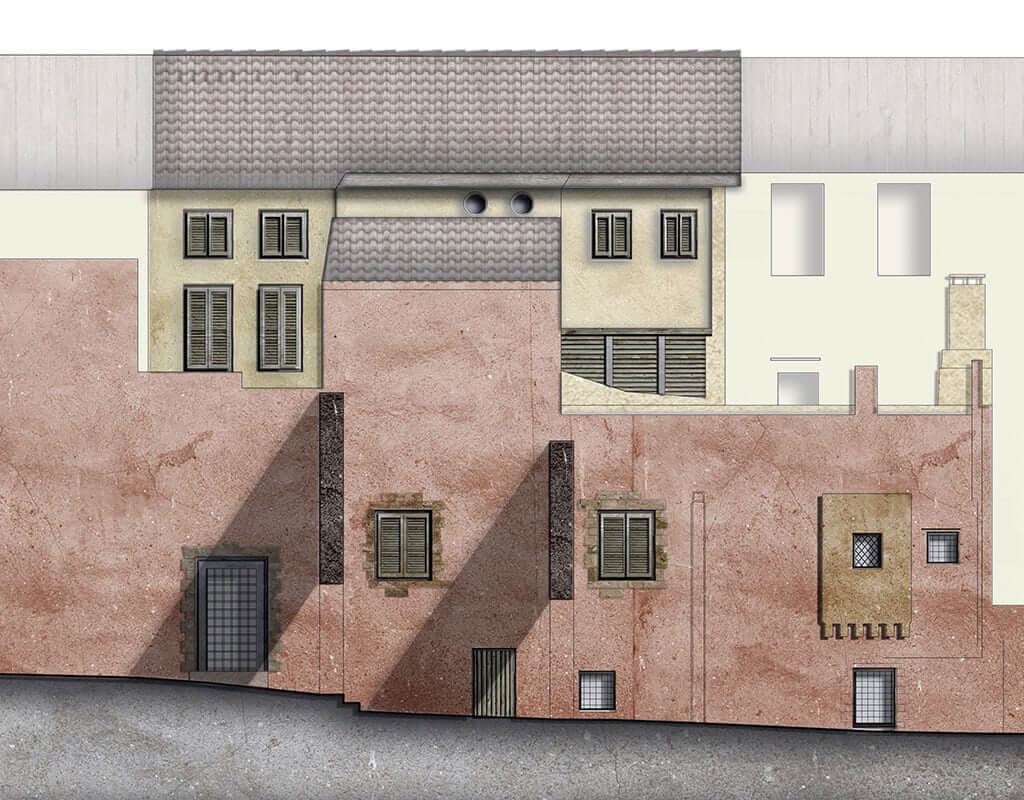 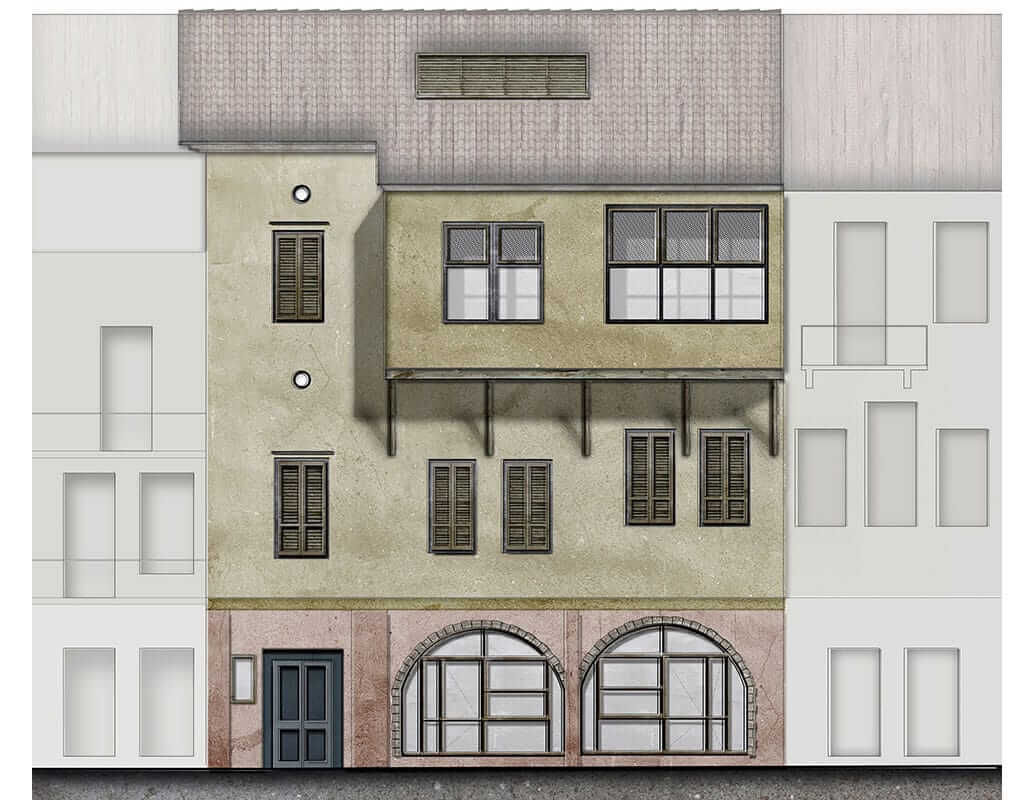 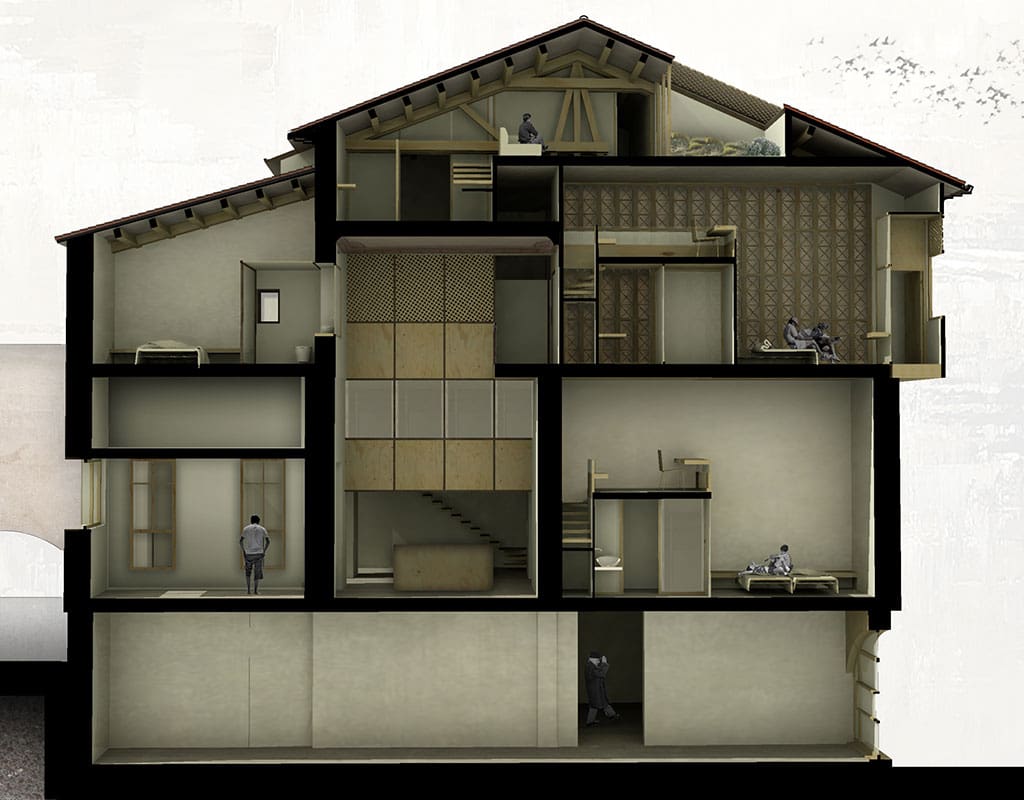 A Boutique Design Hotel in Chania

Through the skill and talent of the architects A & G Varoudakis, the historic Renier family Venetian townhouse has been transformed into a stylish boutique design hotel in Chania old town port that subtly marries the old and the new. Beautiful period pieces and historic architectural features meld with modern hotel facilities, amenities, and services to offer absolute comfort and an unforgettably magic stay in stunning surroundings. 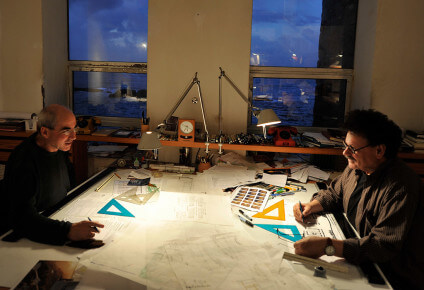 A & G Varoudakis Architectural Office, operating since 1981, has so far mainly engaged in small-scale projects in western Crete, a geographic area with strong historical and natural features, where architecture is called to respond to the needs of modern habitation.

For A & G Varoudakis, highlighting the value & importance of architecture as a separate art and a key component of culture has faced many challenges over time. One of those challenges centred on the way the construction sector would translate case studies and designs into reality. A & G Varoudakis began personal supervision of project construction sites, to ensure that architectural detail as an essential element of the architectural assembly was respected every time. 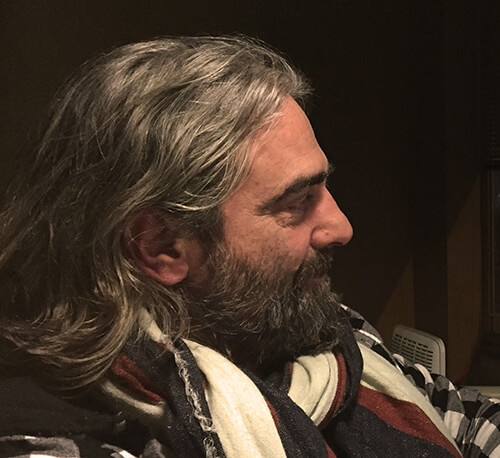 George Chrisochoou was born in Xanthi in 1968. He studied in Thessaloniki and since 1990 has been living in Chania. He is an Architect and an interior & exterior decorator. During that past years he has been commissioned to do many big hotel projects and private residences in Chania and Iraklio.

He has been working closely with the owners of Domus Renier Boutique Hotel for many years and basically was the connecting link between the vision of the architects adn the final result.